The SXA CLI is a great tool for working with themes in Sitecore instances that use SXA. This tool was introduced in version 9.3 and has simplified and streamlined a lot of the tasks related to theme development!

I’m not entirely sure when this issue was introduced. I think I remember some of these symptoms in a 9.3 instance, but can’t verify that. However, when working with an upgraded 10.1 instance (existing themes were recreated during the upgrade, btw) we saw an issue where the CSS in the pre-optimized-min.css file was being doubled up. It didn’t always happen, but it happened enough that we needed to track it down.

It’s also apparent in the file size of pre-optimized-min.css:

Again, we saw that ALL css files in the styles/ folder of the theme were being included for minification. So, the obvious question is, “Can we exclude that file??”

Why yes, you can! In the <theme>/gulp/config.js file, look for the css: section and add !styles/styles.css to the minificationPath parameter.

That’s it! Now, when running the sxa watch * commands, the pre-optimized-min.css file is built appropriately!

One thought on “SXA CLI Doubling Your CSS” 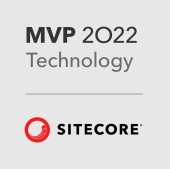 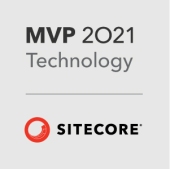 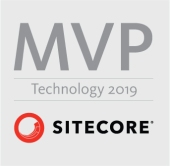